2017 Multitool Of The Year Poll 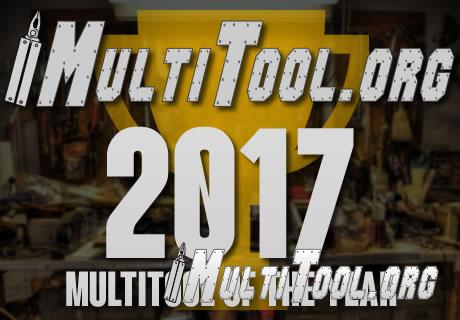 It's that time of year again!  2018 is here and while we are all excited about what new tools and gear are going to be announced at the 2018 SHOT Show, we also need to take a moment and look back on the gear issued in 2017!

As with last year's poll, each member has the opportunity to vote for up to three tools on the list, because let's face it, we all have a hard time just picking one!

There are a total of thirteen candidates this year, as chosen by forum members to meet our criteria, which is simple:

If the multitool meets these simple rules then it is included as a condidate.  So, without further adieu, let's see what tools made the cut this year!

In no particular order:

Now that you have seen the contestants, it is time to cast you vote(s) for the 2017 Multitool.org Multitool Of The Year!

What do you think is the overall BEST multitool released in 2017?