After ten years in operation, Multitool.org has grown into quite a monster.  For years I personally funded the site out of my own pocket, but as the site grew, so did the expenses.  In the old days we hosted the site for a mere $5/month, at least until we started crashing teh shared server package we were on.  We were given a polite but firm shove out the door from our first host, not because they were bad people, but because we were growing out of control for what they were providing us, and when we crashed the server we took out many other websites with us!

Our next host was a complete nightmare.  We suffered a complete lack of service and a great increase in cost- as a result I needed to start raising funds as my personal discretionary funds would have been taxed too heavily, but they were still the cheapest option for going to a dedicated server.  Now we had our own server, so we weren't crashing other people's sites, and we introduced the Donation Draw to help offset the cost. 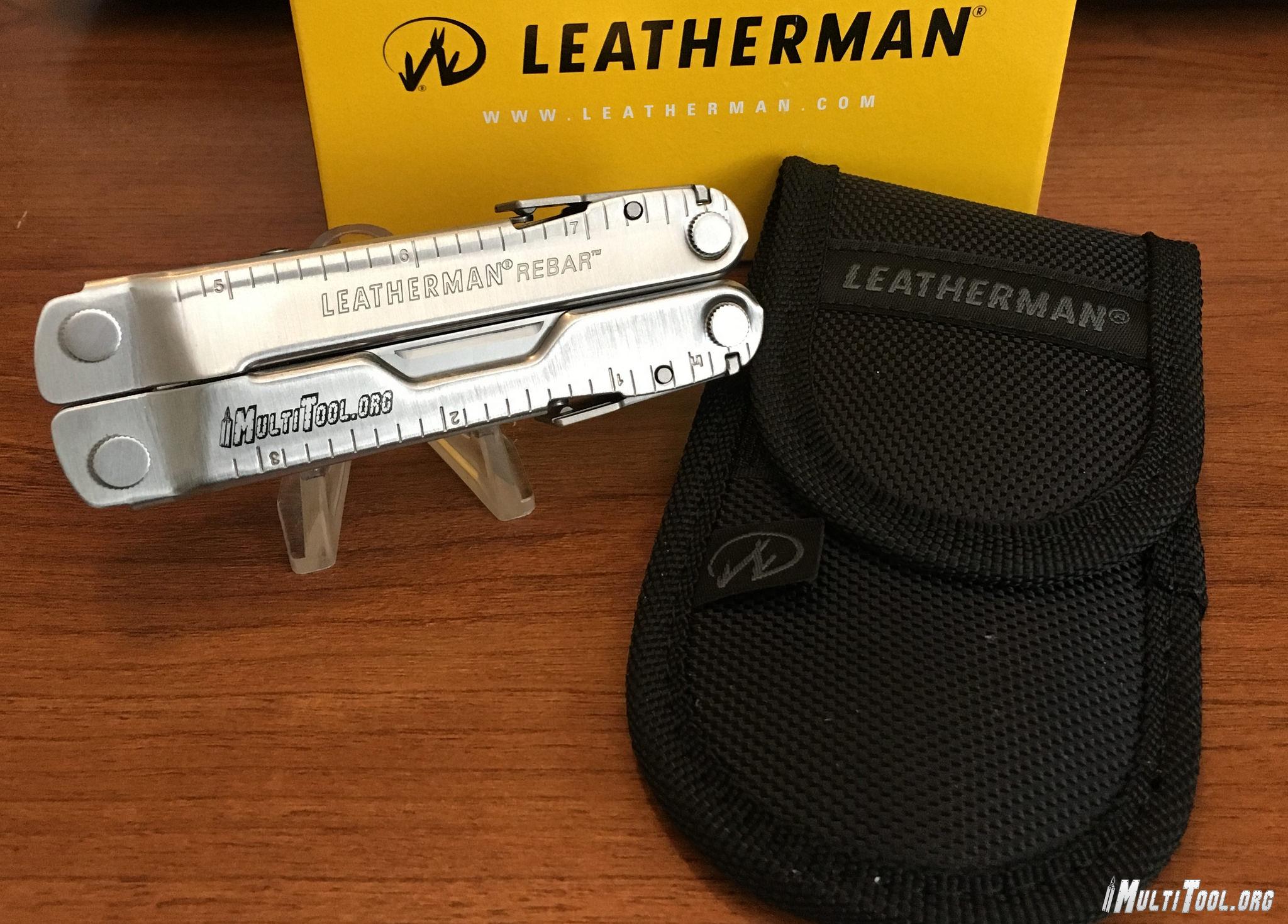 Members had been asking me if there were ways they could donate to the forum to help pay the bills, but I am not the kind of person that likes to take money for nothing, so I decided to offer a little incentive in teh forum of the Donation Draw prize.  Basically the way it worked was if folks donated ten dollars to what we started calling the Forum Operational Fund they would be entered into a draw to win the monthly prize.  This way, folks could support the site and (maybe) get something back.

Of course, it defeated the purpose of the draw if we didn't meet a minimum goal, so we instituted that was well- if we didn't reach the goal then the draw didn't happen.

Overall the Donation Draw has been quite successful, but until now it has been largely restricted to forum members- and a lot of you reading this are not forum members, or at least not regulars, and that doesn't seem fair that anyone missed out on it.  After all, some of the draws have been really really cool.

You can also see some of the previous Donation Draws (or at least the photos of) in our own in house picture hosting area, also known as the Multitool.org Gallery.

So what does the money go towards?  Well, the Forum Operational Fund goes mostly towards server costs, but also covers other events and things that we do, most recently the Tenth Anniversary Celebration (which has cost hundreds of dollars in shipping alone so far!) and the recent Limited Edition Tenth Anniversary T Shirts.  As usual, we also have a number of projects on the back burner as well, to be announced as they reach the light of day.  Unfortunately there are often less interesting things that need to be paid for like software components, add ons and other features.  The software we use is mostly open source (aka free) but to get certain things to happen the way we want them too we need to purchase bits and pieces here and there.

If you like this site and want to take a chance at a cool prize you are always welcome to join in to the monthly Donation Draw, forum member or otherwise.  I try to be as openb as possible with things so if you have any thoughts, questions or ideas, please feel free to send me an email at This email address is being protected from spambots. You need JavaScript enabled to view it. with whatever is on your mind!

More in this category: « National Day of Adventure New Merit Badge Available »
back to top
Interested in this or a different tool and still have more questions?
Why not join us over on the Multitool.org Forum where our community can help you find what you're looking for!