If ever there was the One Tool to Rule Them All, it’s Leatherman’s Pocket (or Personal) Survival Tool, affectionately known as the PST. This was the original Leatherman production model, and the source of inspiration for all current issue multitools, and the One Tool (see?) that was single handedly responsible for resurrecting a virtually extinct niche market and bringing it to the masses. 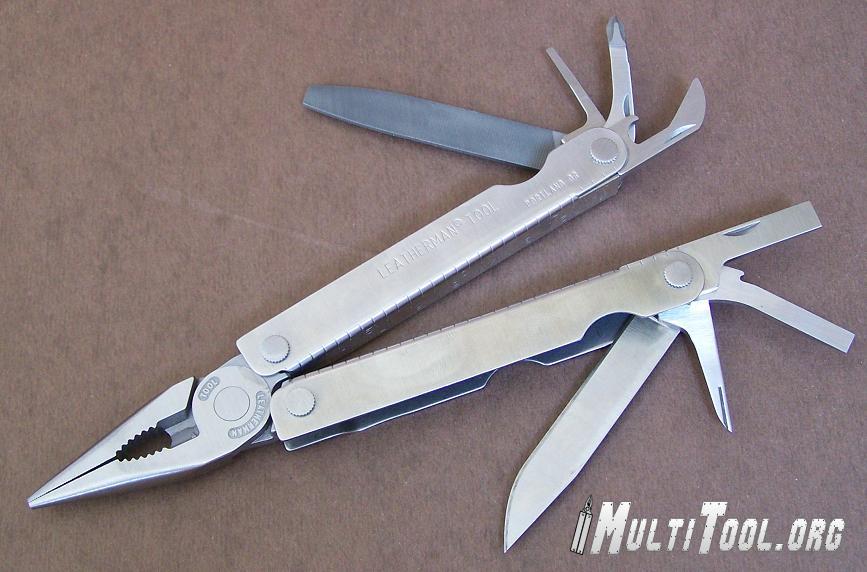 But, since volumes has been written on the history of the PST I won’t go into that any more. Instead, here is a tool by tool look at the tool itself, how well suited it is to users and whether it’s still a contender in the current industry, despite having been discontinued some time ago. I will of course refer to it’s history throughout this review, and this review won’t be much like the others, because the PST is like nothing else in what it represents. It’s hard to be cold and analytical about the Excalibur of the multitool industry. 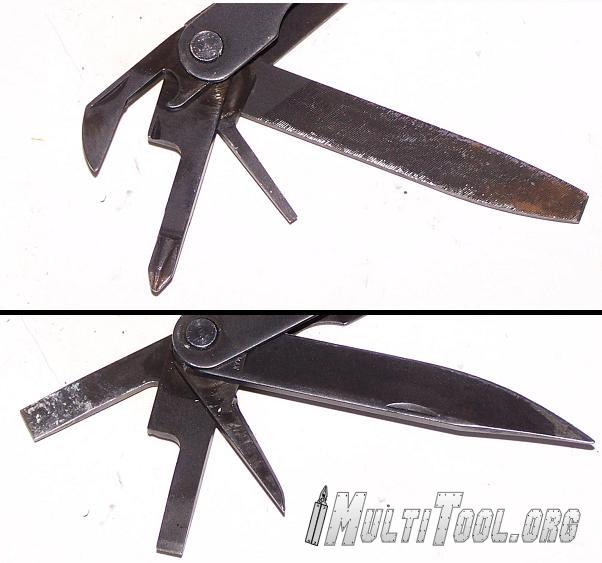 The classic PST features a plain edged blade, awl and two flatheads in one handle, and a file, eyeglass screwdriver, phillips screwdriver and combination can and bottle opener in the other. The plier head is a standard “halfway” type with a reasonable amount of tapering, and a wire cutter at the base of the jaws. There is no hard wire cutter.

There is a small lanyard ring, permanently mounted on the outside of the tool, which I like. It isn’t big enough to get in the way, and it doesn’t take up valuable real estate inside the tool where other functions could live. To me, this is what a lanyard ring should be, and the only manufacturer that seems to agree with me in the modern age is SOG. 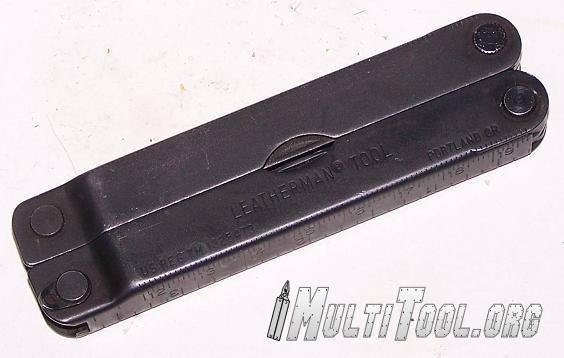 For a basic or light use tool, the PST meets just about all the minimum requirements, and can perform just about any regular task necessary. This is of course what it was designed for- to be a handy tool to help out with minor jobs, and perhaps to complement a Swiss Army Knife to make emergency repairs like the ones made by Tim Leatherman himself at the side of the road. Of course that was also in the days when pliers, wire cutters and a few decent screwdrivers could fix most problems encountered on the side of the road!

One other defining feature of the PST, and most certainly helped it’s success, is the sheath. The Leatherman sheath was originally constructed of 1/8” top grain leather, riveted together into a compact sleeve that closed securely with a snap. Admittedly, the rectangular design of the old Leatherman models meant that sheaths didn’t have to be fancy to accommodate them, but they helped the utilitarian, industrial feel of the tool. It was compact and it was tough- just what a sheath should be! 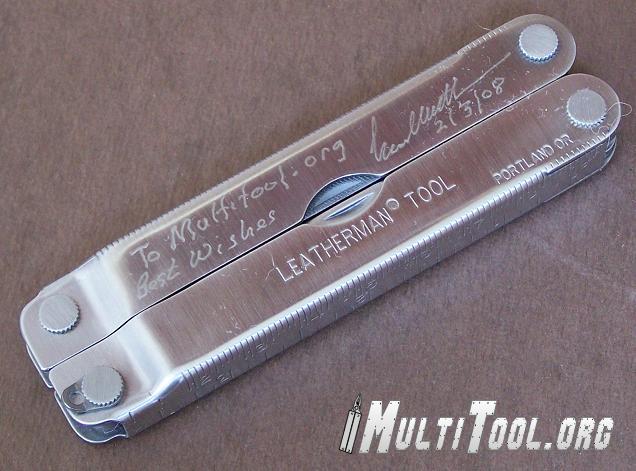 As with any “first” of anything, it not only defines the species, it defines the problems, which was part of the reason so many other manufacturers jumped on the multitool bandwagon in the years that followed. Everyone had an idea on how to improve the design. The specific problems, that have been solved in almost every current generation multitool are:

Just like the monkeys that mankind came from, multitools have evolved, but the PST remains a source of fascination to everyone who has an interest in tools today. It is functional, but it was discontinued because it simply cannot hold up to the array of features, options, materials and comfort of any current issue tools. Collectors however revere a tool like this, because without it, we’d only have the fossil record of an industry, extinct in the 1960’s to go on. 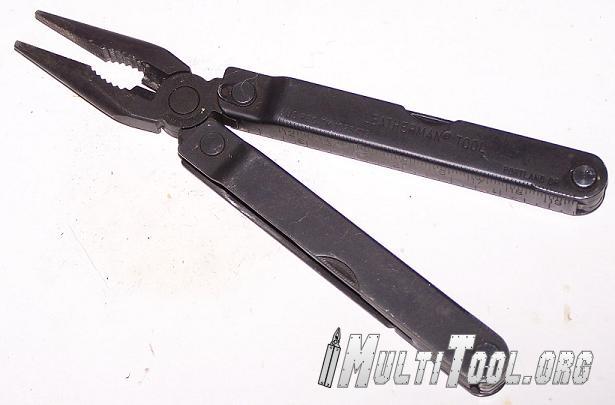 Would I carry a PST today? Proudly. I’m just glad I have other options!

More in this category: « Leatherman Charge Ti Review Leatherman Skeletool CX Review »
back to top
Interested in this or a different tool and still have more questions?
Why not join us over on the Multitool.org Forum where our community can help you find what you're looking for!